Do you need a pen? No
Do you even write? No

I almost forgot how much I love walking around alone, with a camera in my hand and only stop when I want to capture something.

Observing what is happening around me without the need to participate feels so good. This is my way of meditation and it helps me a lot to relax my nerves.

I only hope I could have more chances though.

Back from Daylesford. I don't think I will visit this little town any time soon.

I guess I just prefer spending my holiday near the sea. Warrnambool is still my favourite.

I really need a break, a getaway, right away.

Daylesford, see you next week.

I've been only shooting with this camera since I got it.

For this short time period, I kinda understand how/what I should care the most when I am shooting with it, that is the colour I want for my shot.

Classic Negative was my first favourite but it can be quite limited for shooting under different lighting conditions. (from my understanding)

My next goal is to get familiar with each colour profiles and know what to use for different condition.

New work! I’ve got a week off work, so lots of hiking and photography in the pipeline.

This is Loughrigg Fell, from this morning’s sunrise. Not a big fell, but pretty nonetheless and it offers cracking views. 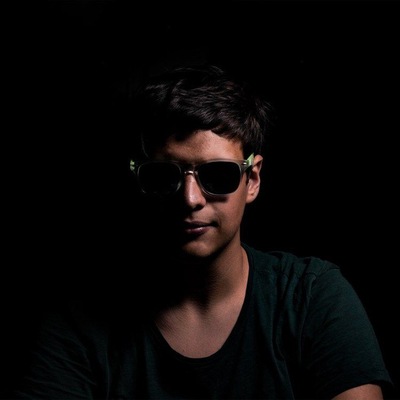 Another thing I need to get used to is not having the keystone tool. I used this tool too much and it is really uncomfortable to not have it with Capture One Express.

I guess these new experience might be a good thing. Once I overcome these inconvenience, I might be able to take better pictures.

Shooting with Fujifilm X100V is such a different experience compared to shooting with Sony A7III.

When I was shooting with Sony, although composition was important, my focus was on getting the shot. I didn't pay too much attention of the color it produced as I knew I would rely Lightroom to change the color to whatever I like.

Why am I getting so many old posts on the federated timeline? 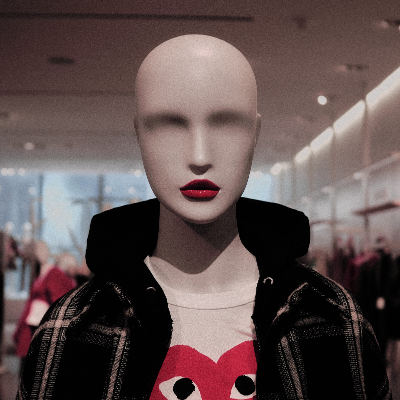 This is my cat. He lived for 21+ years (we lost count) and passed a year and a day ago. He's the best most friendly cat in my world and I love and miss him dearly. #photography

1. This camera is much sharper than I expected.
2. I decide to ditch lightroom and start using Capture Pro Express. It does not make sense to pay Adobe monthly when I don't even take photos every month...

I have to admit my first impression with the photos from Fujifilm X100V is not as good as I expected.

The JPEGs it produced are still not usable out of box. The auto focus system is also an obvious downgrade compared to Sony A7III.

To be fair I have been using Sony for several years already so I might have been stuck with Sony's logic.

Hopefully as time goes by I would be more confident shooting with this camera and make good use of it.

Finally made up my mind to get my first Fujifilm camera. I am trying to get away from thinking about post processing before I even start taking photos. Only time will tell if it is the right move.

Post-processing is so freaking time consuming and tiresome, which comes to a point that every time I am considering taking my camera out, thinking of post processing puts me off.

I am so tempted to sell all my Sony gears and switch to Fuji. I was told I could rely on their film simulation and shoot JPEG.