I haven't been able to get out anywhere that seagulls land or perch in a while (except, now that I think about it, the grocery store a few weeks ago where I saw two gulls fighting over some trash in the parking lot), so I've only seen the gulls flying overhead, where they're hard to capture on camera.

I finally did! Sort of.

A #birb caught in the act of #NOPE!

(I did actually get a clearer photo of it, but only enough to identify it. It took off as soon as I tried to take a second photo.)

And another bird, possibly a goldfinch, that took off as soon as I snapped the shutter.

I spotted a bunch of starlings darting around through the wild barley in the open space near an odd street intersection.

Problem: The barley is taller than the starlings. Most of my photos look kind of like this.

Though I did manage to catch this shot, which was at least (a) identifiable and (b) amusing. 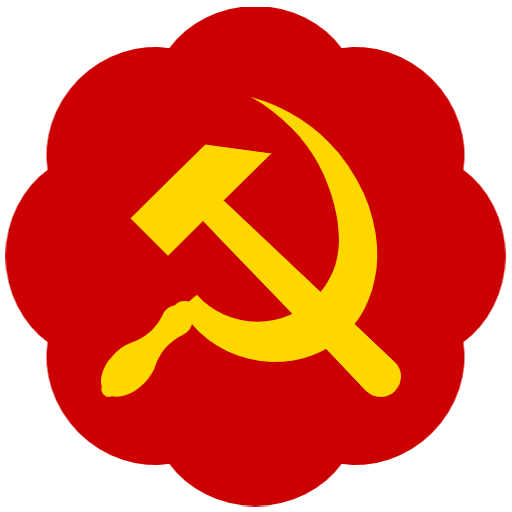 @kelsonv oh what a beauty