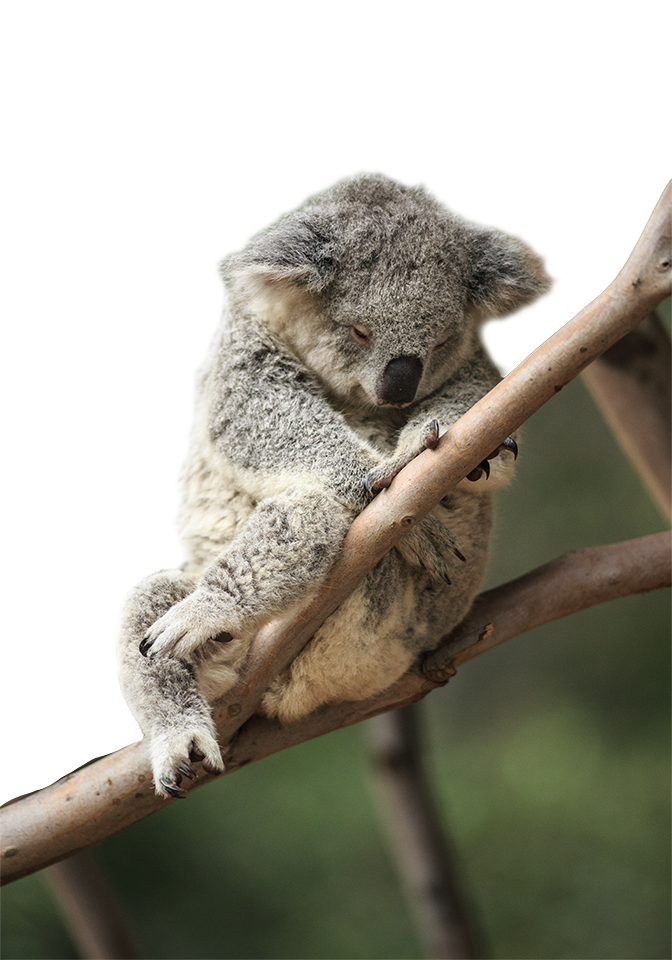 Below is a summary of rules you need to follow if you want to have an account on this server of Mastodon:

The photog.social instance is run by the admin team using their own funds.

If you're feeling like supporting the photog.social Mastodon instance monentarily, feel free to choose an option below.

We appreciate it and 💖 the support!

We have blocked a number of Japanese instances media due to some forms of loli content being legal in Japan but illegal elsewhere. Given our server is located outside of Japan we took a pro-active stance on blocking media as a "just in case" moment. This does not mean you cannot interact with these instances, simply their media will not be cached or shown on our instance.

Some instances we have chosen to block outright. Most of these instances are full of illegal content, hate speech and more. We've also blocked instances that have run harassment campaigns against others in the past. You will NOT be able to interact with these instances from our instance.

Mastodon generally allows you to view content from and interact with users from any other server in the fediverse. These are the exceptions that have been made on this particular server.

Media files from these servers will not be processed or stored, and no thumbnails will be displayed, requiring manual click-through to the original file:

Posts from these servers will be hidden in public timelines and conversations, and no notifications will be generated from their users interactions, unless you are following them: